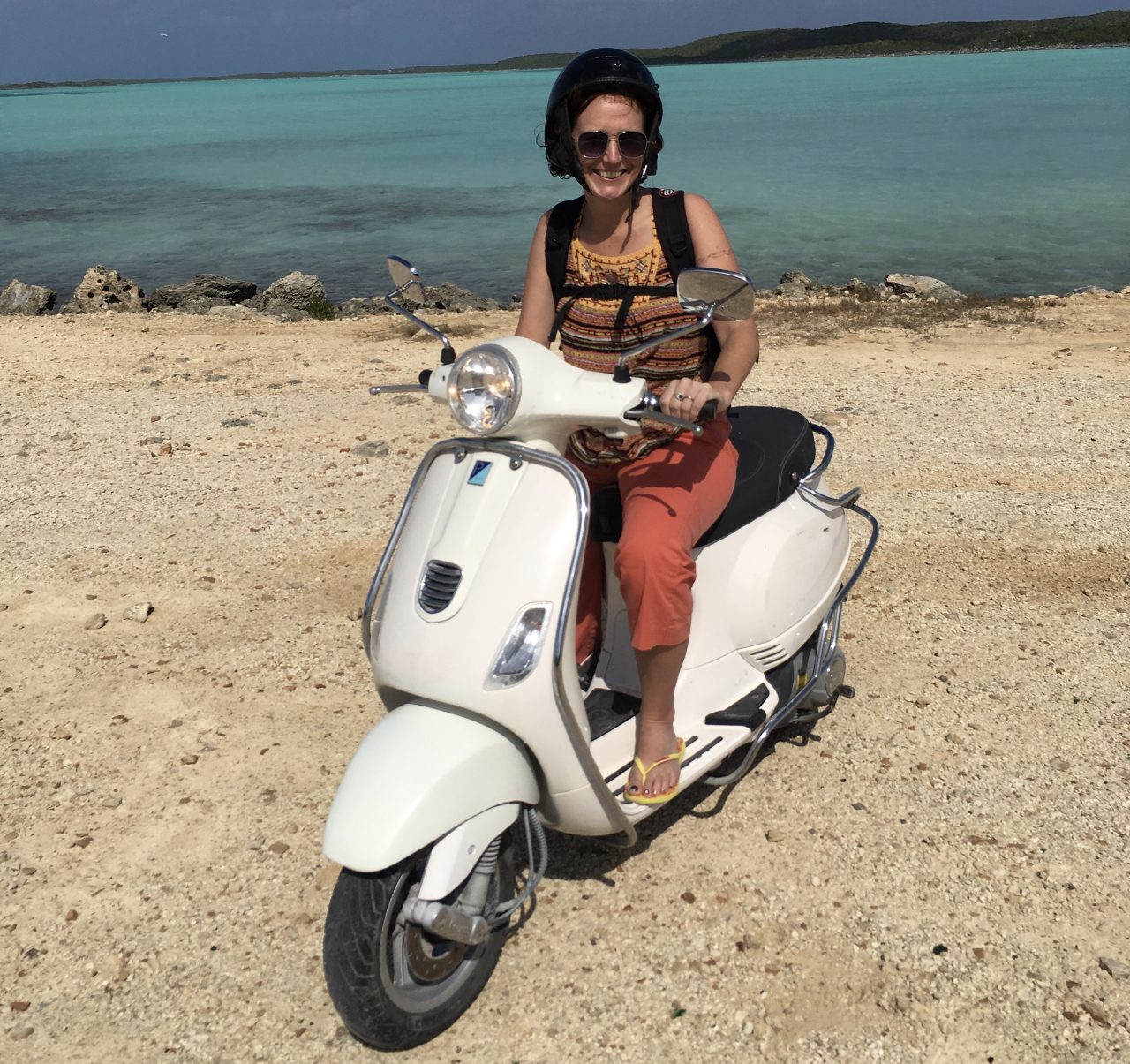 Neil Young famously wrote that it’s hard to make arrangements with yourself. I‘ve always found this to be true. Of all the things I loved about being in a long term committed relationship, the dialectic was maybe my favorite. You are always bouncing things off one-another, and even when you don’t do so overtly, the mere fact of another person in the weeds of intimacy with you changes your course intrinsically. Thesis-antithesis-synthesis, over and over again, driving each other sometimes crazy but always forward to places neither of us ever would have gone on our own. Thanks Nina!; Thanks Plato!; Thanks G.W.F. Hegel!

But now that I’m a solo act – like Neil without Crazy Horse, still creative but lower key and much surlier – I have to make my own arrangements. I guess there’s probably no time of year when that’s harder than right now. Every grieving person knows the holidays suck. It’s like a seasonal absence amplifier. Wrapping grief in tinsel, decorative paper, or an ugly sweater only serves to better define the shape of the missing presence.

When Nina first died, I liked to think I was preternaturally gifted at holiday grief because I hated the holidays even beforehand. But it turned out that, actually, being miserable at the holidays works even less well when you’re alone. Plus the kids are not world-weary enough yet to detest the holiday season, so I have to keep up a festive pretense for a few more years at least, until I can instill a greater sense of skepticism and lack of self-worth in them.

I’ve developed strategies for dealing with the holiday grief blues. First is travel. Even when Nina was alive we liked to make Christmas a destination event. Winter break is a recipe for the doldrums, and combined with my innate dysthymic holiday reaction, well, it required an antidote. Planning a trip gave us all something exciting to look forward to and gave shape to our time off. Often we would go to the beach, even though it was too cold to swim or sometimes even to go outside, just for the oceanic change of scenery.

This year we’re going to the West Coast to meet a brand new cousin, the newborn son of Nina’s closest cousin – who was like a sister to her growing up. As in many things, I feel like I’m Nina’s vicar on earth. I know how excited she would be to see this person enter the world, how excited she would be for her cousin to be a new mom. But it’s also just a nice excuse to go see family and do some San Francisco sightseeing. It’s hard to be bluesy while looking at a new baby, or at your kids looking at sea lions (I can manage it, but it’s hard). Plus Metallica is from San Francisco so I get props just for the possible proximity to Kirk Hammett.

Another of my post-widowerhood techniques is giving lots of presents to everyone BUT my kids. The kids and I have an arrangement that I will pay more for “experiences over things” and they like travel enough that they’ll forego toys and such for plane tickets and hotel reservations. But for other people, I find myself almost compulsively buying presents. I’ve given gifts the past few years in greater numbers than I ever did when Nina was alive. I give presents to people who aren’t in our inner circle. I give gifts to folks who don’t want or need them—who may indeed be puzzled or embarrassed that I’m giving them presents at all. What they didn’t understand: it wasn’t about them. Duh. I’m trying not to eat my feelings by spending them!

Last year I came across this great tee shirt company, Home State Apparel. They’re the ones who started those shirts with the state on the front and the word “home” on it. I didn’t realize it but they’re based right here in Greensboro, NC. So I thought it would be fun to get shirts for my kids, everyone could have a NC “home” tee shirt; then I figured why not get some for my family and my in-laws; and I thought it might be nice to get them for my GF and her daughter; then I figured her family might like them too, so I bought one for everyone with their home state on it; then I realized her in-laws were going to be at New Year’s, so I got some for them, too. By the time I was done I had to have a spreadsheet to remember which shirts belonged to which families/people. There were at least 12 different states (I tried to get the state where each person was born) and recipients ranging in age from 3 to 93. I had a color coding scheme.

Around the time I was expanding my Home State tee shirt idea into an avocation, I also remembered that Sadie, another cousin of Nina’s (Nina was not rich, but rich in cousins) runs Topsail Canvas, which makes these really cool canvas bags, and thought what a great gift idea those would make. She does everything: totes, purses, shaving kit sized bags, even cute little canvas key fobs. They’re gorgeous, she’s one of the nicest people on the whole planet, and I just decided I had to get some holiday bags. Plus I delegated the choices of color to her so I didn’t have to make a whole new bag spreadsheet.

And you know what you can do with a great bag? Stuff it with other gifts, such as a tee shirt! Blammo: gift/gift bag! Not only had I found another gift project, I created unforeseen synergy with my existing project.

I don’t know if anyone actually liked the tee shirt in a bag gifts. But it worked for me. It took my focus off grief and placed it on something positive and external. It’s hard to wallow or regard my navel when I’m busy cross-checking bag color/shape with tee shirt state/size. And as corny as it sounds, just the act of shopping and giving things to other people does something dynamic for me. It doesn’t displace grief, or eliminate the holiday snares. But it is an engine for positive feelings. When you’re dealing with loss at the holidays, there are almost an infinite variety of ways to generate bad feelings, so any way to make good ones is a precious resource.

I haven’t had any brilliant holiday theme gift ideas this year. In fact, I realized just the other day that my gift buying hadn’t really ramped up yet and, perhaps not coincidentally, I was fighting a higher level of depression and grief anxiety. Last weekend I found myself downtown with the kids at a couple of my favorite gift shops in town – Just Be and Design archives — which are in fact the places where I discovered Home State Apparel. I went to buy much belated thank you gifts for two friends. But I wound up with an armload of presents for which I don’t even have recipients yet. They’re all beautiful and I’ve already got some ideas about who’s going to wind up unwrapping them, but just the act of shopping and buying them made me feel better. Now I just need a few dozen more presents and I can crank up the spreadsheet and really beat the tar out of the 2018 strain of the holiday blues.