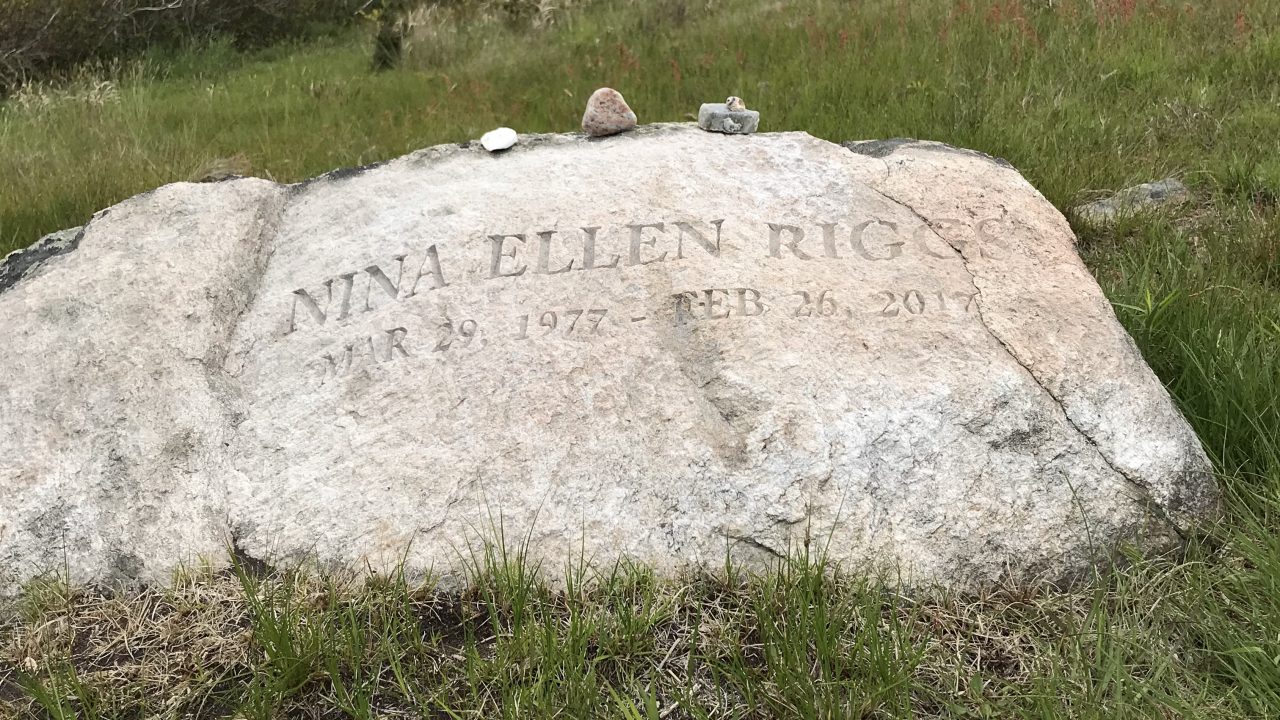 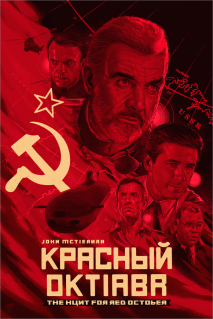 The other night the boys and I watched The Hunt for Red October. What could be better than movie night on a rainy November Friday? We took a circuitous approach to the boys’ introduction to the Jack Ryan saga. First, I fell asleep at about 6:40 pm. I ordered Chinese takeout, we ate, I cleaned up the kitchen, and barely made it to my mattress before passing out in full drool-accumulation position. This has become something of an unfortunate occasional ritual for me. I exhaust myself with lack of regular sleep and my self-imposed existential self-flagellation during the week so that staying upright until it’s dark outside becomes a major challenge by Friday. Even in November.
Fortunately, I’d already set the boys up with dessert and a film to watch: Twilight. They missed the whole series, being too young when it came out and not the core demographic for teen vampire romances. But Freddy asked about it, so I figured why not? About twenty minutes into the movie they appeared in my doorway saying vampire romance was BORING and could they please watch something else. From the foggy depths of semi-consciousness, I suggested Hunt for Red October. “Submarines, spies, stuff blowing up, lots of action and suspense” I managed before turning over and soaking the other end of my king-sized pillow with saliva.
I awoke in a daze 20 minutes later and stumbled into the family room. Both boys were huddled under blankets on the couch as Jack Ryan presented his defection theory to some D.C. power brokers and James Earl Jones looked younger than I ever remember him being. I joined them for the remainder of the movie. Freddy immediately started peppering me with questions about the Cold War. 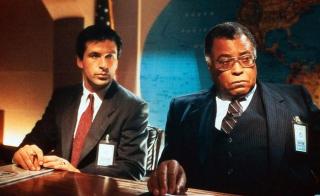