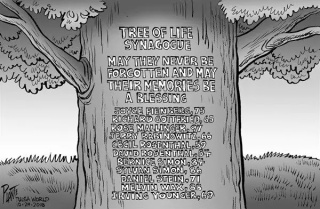 Last night the boys had Tae Kwon Do testing. They’re now the proud owners of a green belt with a blue stripe. Although their master during the belt ceremony reminded all the kids not to focus on the belt but on the discipline and hard work of learning their techniques, let’s be serious, the very existence of the belt ceremony suggests to the kids that the literal earning of their stripes is a big deal.
I tried to reinforce the master’s message, but I’m pretty sure I sounded like a moralistic scold and a hypocrite – the kids are astute enough to know I have always prized the destination over the journeydespite ample evidence that the contrary rule is the right one.
Immediately after TKD, we hustled down the road to TempleEmmanuel for the unity event being held to honor the victims of the recentshooting in Pittsburgh and show ecumenical unity in opposition to bigotry,violence, and hate. It was a whirlwind of a night for us.
As a family we don’t historically “do” much. I mean, we do stuff; we’ve done things – But we’re not “doers.” The kids and I have a running joke that my martial art is called Tae Kwon Don’t. Even when we do a thing, we like to take a long breath afterwards and have some down time to reflect upon the doing. Not rush headlong into doing the next thing. This was always true for me and Nina as a couple and remained so when we had kids. Although the having of kids is a pretty big “doing” unto itself, our style of child-rearing was not the type-A hustle and bustle sort. We tended to keep our kids’ schedules as we did our own – with a maximum amount of blank spaces for down time and recovery.

The thirst for down time was equally shared in my marriage. It’s maybe even one of the key values that allowed Nina and I to be a good match. Bailing on a night out to stay home and order Chinese takeout was a leitmotif of our love language. Our ratio of made social plans to fully executed social plans was either dramatically uninspiring or incredibly successful, depending on which end of the I à E Myers-Briggs spectrum you fall. 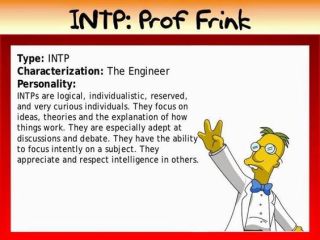 One thought on “Tae Kwon Do or Tae Kwon Don’t, either way you’ll regret it.”